English extension 1- after the bomb

The only building remaining after the 1945 Hiroshima Atomic Bomb blast. The bomb was dropped 600 metres directly over the building yet it remained intact. Can you guess why?

Explore and evaluate texts that relate to the period from the dropping of the atomic bombs on Hiroshima and Nagasaki up to the collapse of the Soviet Union and the dismantling of the Berlin Wall. 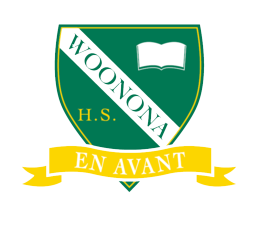